Fans are invited to join Wilson for a special My Jesus Album Launch Livestream Event (in partnership with KISWE) taking place on April 27th at 7:00 pm CT. She will be performing several songs from her new album, speaking about her album and the recording process, and answering fan questions live in the chat during the event. Tickets for the livestream event are available here.

“My debut record My Jesus is out NOW,” shares Anne Wilson. “I have spent the last two and a half years writing these songs and crafting each of them. It’s been the joy of my heart to allow the Lord to work through this project and inspire these songs. I’m so excited for all The Lord will do through these songs! Beyond grateful.”

The title track recently earned Wilson her first Billboard Music Award Nomination for “Top Christian Song” for her breakout hit single, “My Jesus,” at this year’s awards show – making her the only female artist nominated in the category. The 2022 Billboard Music Awards will air LIVE from the MGM Grand Garden Arena in Las Vegas on Sunday, May 15th at 8pm ET/5pm PT on NBC.
Wilson’s “My Jesus” was the longest-running No. 1 song on the Billboard Christian Airplay Chart of 202l. The song also made Wilson the first female artist to hit the top of the Billboard Christian Airplay chart with a debut song. Her soulful vocals and heartfelt lyrics have garnered the emerging artist over 170 million career streams, making her one of the most successful debut acts of 2021.

The album is Wilson’s testimony of her life’s triumphs, devastating loss, and everything in-between that has set the stage for this exciting next chapter. The standout track “Mamas,” co-written with Matthew West and Jeff Pardo, is a heartfelt tearjerker about the special bond between a mother and her daughter and features Hillary Scott (Lady A).

Fans can also continue to catch Wilson on the road as the Zach Williams tour wraps up and she will be seen with CROWDER this summer. Visit her website for more information and tour dates – www.annewilsonofficial.com. 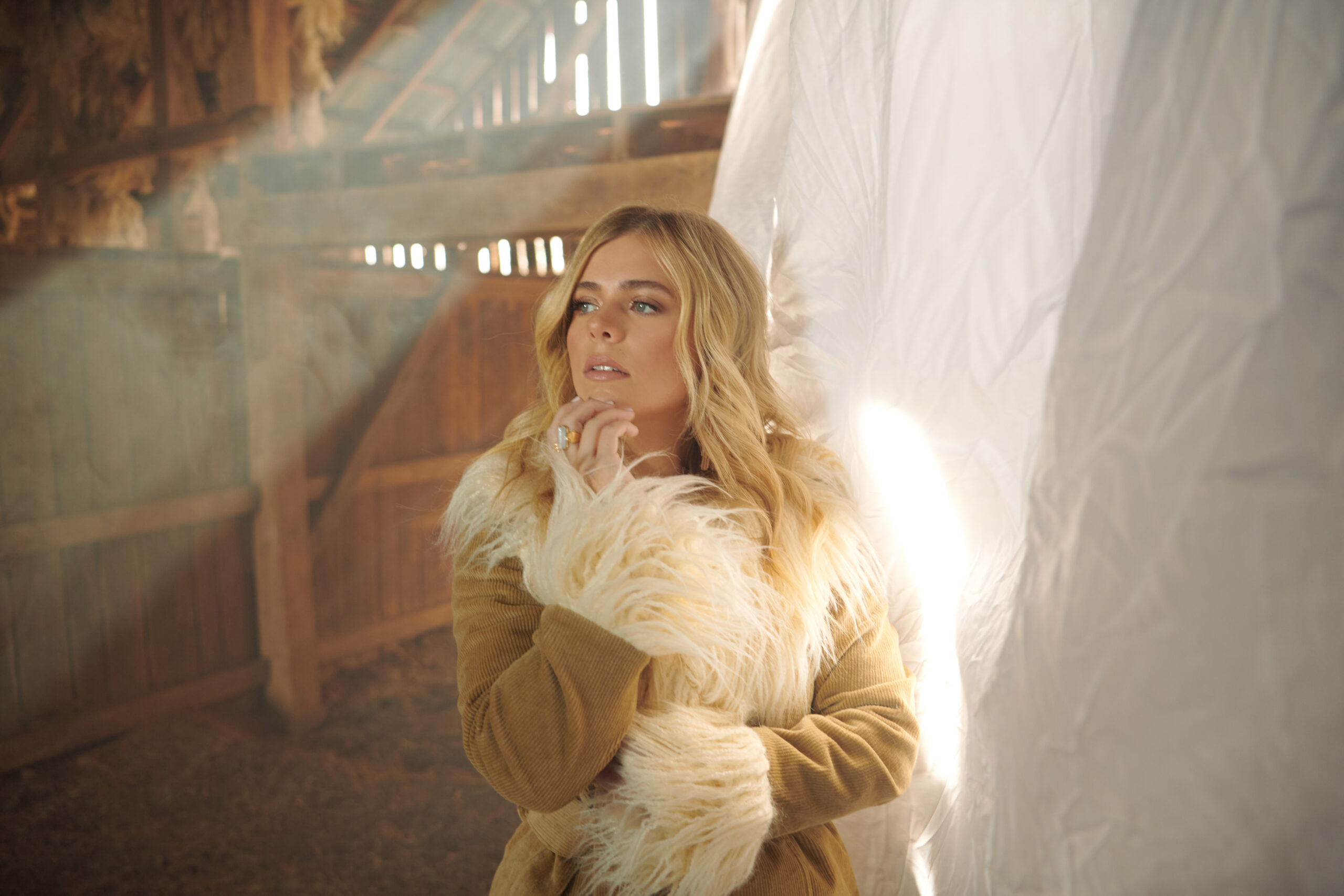 ABOUT ANNE WILSON: Singer/songwriter Anne Wilson knows the healing power of music firsthand. The lyrics of Hillsong Worship’s “What A Beautiful Name” became a lifeline for the Lexington, Kentucky native after her brother was tragically killed in a car accident at the age of 23. Although she spent much of her childhood behind a piano, Wilson sang in front of an audience for the first time at her brother’s funeral. It was at that moment that she realized what she was born to do. A video of her moving performance organically circulated, eventually landing her a record deal. With a mesmerizing voice and a visible hunger for Jesus, the 20-year-old relies on personal journal entries and time spent in nature for songwriting inspiration.
Wilson’s introductory track, “My Jesus”—which she co-wrote with Jeff Pardo and Matthew West—is a warm invitation to experience her Savior in the same intimate way she knows Him. She released a debut three-track single—also titled My Jesus—for Capitol Christian Music Group in early 2021 and followed it up with a live EP, My Jesus (Live in Nashville). Her song, “My Jesus,” charted on the Spotify Viral 50, Shazam Top 200, and Rolling Stone Top 25 Trending charts. Her story was also featured with the Religion News Service and The Washington Post. She made her Opry debut on the iconic stage in September 2021. Wilson was featured in Billboard Magazine as the October 2021 Chartbreaker artist.