Posted at 10:38h in General, News by MergePR

NASHVILLE, TENN. (NOVEMBER 04, 2022) – American songwriter and Gospel music icon, Rich Mullins, penned and recorded treasured songs such as “Awesome God,” “Hold Me Jesus” and “If I Stand,” before his tragic passing at the height of his career 25 years ago. Millions of listeners have connected with his music over the decades, and a wide array of recording artists have been impacted by his simple musical arrangements and raw lyrics. To commemorate the 25th anniversary of his passing, various artists gathered in his historic home in Bellsburg, Tennessee to record an 18-track album that features two never-before-released demos from Mullins himself. Notable artists featured include Amy Grant, Andrew Peterson, Mitch McVicker, Jason Gray, Ashley Cleveland, Sara Groves, Taylor Leonhardt and many more. The album, Bellsburg…The Songs of Rich Mullins (Old Bear Records) is available today everywhere here.

Produced by Chris Hoisington, Andrew Greer, and Evan Sieling for Old Bear Records, and Executive Produced by Greer, Anthony Hoisington and Dave Trout of UTR Media, these tracks were recorded with the sparse instrumentation and arrangements that were found on many of Mullins’ demos. Each of the artists featured in the project has a personal connection with Mullins or has been deeply influenced by his music.

“Rich Mullins introduced me to an experience with God in the context of music that I had never known…He made lofty ideas about God so earthly.” – Amy Grant

“When (Rich) talked about God, he was talking about a person that he knew, not about an idea. I wanted that. I was so hungry for that. I’m hungry for that now.” – Andrew Peterson

“From my experience with Rich’s music, he sends out a very necessary message to others that clearly says, “You are not alone!” It takes someone brave enough to go first, but once someone does go first, transparency begets transparency, mercy begets mercy, vulnerability begets vulnerability— all of the things necessary for healing.” – Sara Groves

The “double album” that was recorded live-to-tape also includes a new recording of the iconic Mullins’ song, “Hard To Get,” featuring his brother David Mullins and nephew Jonathan Mullins. The never heard demos are “Whitewater” and “Holy Pretenders” captured by Mullins. In addition to the album, a documentary filmed during the recording sessions will release in 2023 and is highlighted in the album trailer below. The Deluxe CD packaging also features exclusive never-before-seen photos of the album’s recording sessions and Mullins (see below).

In a recent op-ed piece in the New York Times, Mullins’ music was described as “a mix of folk, Americana, gospel, Appalachian and Celtic influences. What makes it stand out most is his lyrics. Christian music has been accused of being shallow — infused with a saccharine “Yay, Jesus!” corniness. Mullins, in contrast, was authentic and raw.” The piece also highlighted this tribute album as part of the 25th anniversary of his death and the celebration of his life during his birthday month of October.

A life that continues to impact so many, Bellsburg is a beautiful tribute to the life and music of Rich Mullins. To find out more, visit Bellsburg.com. 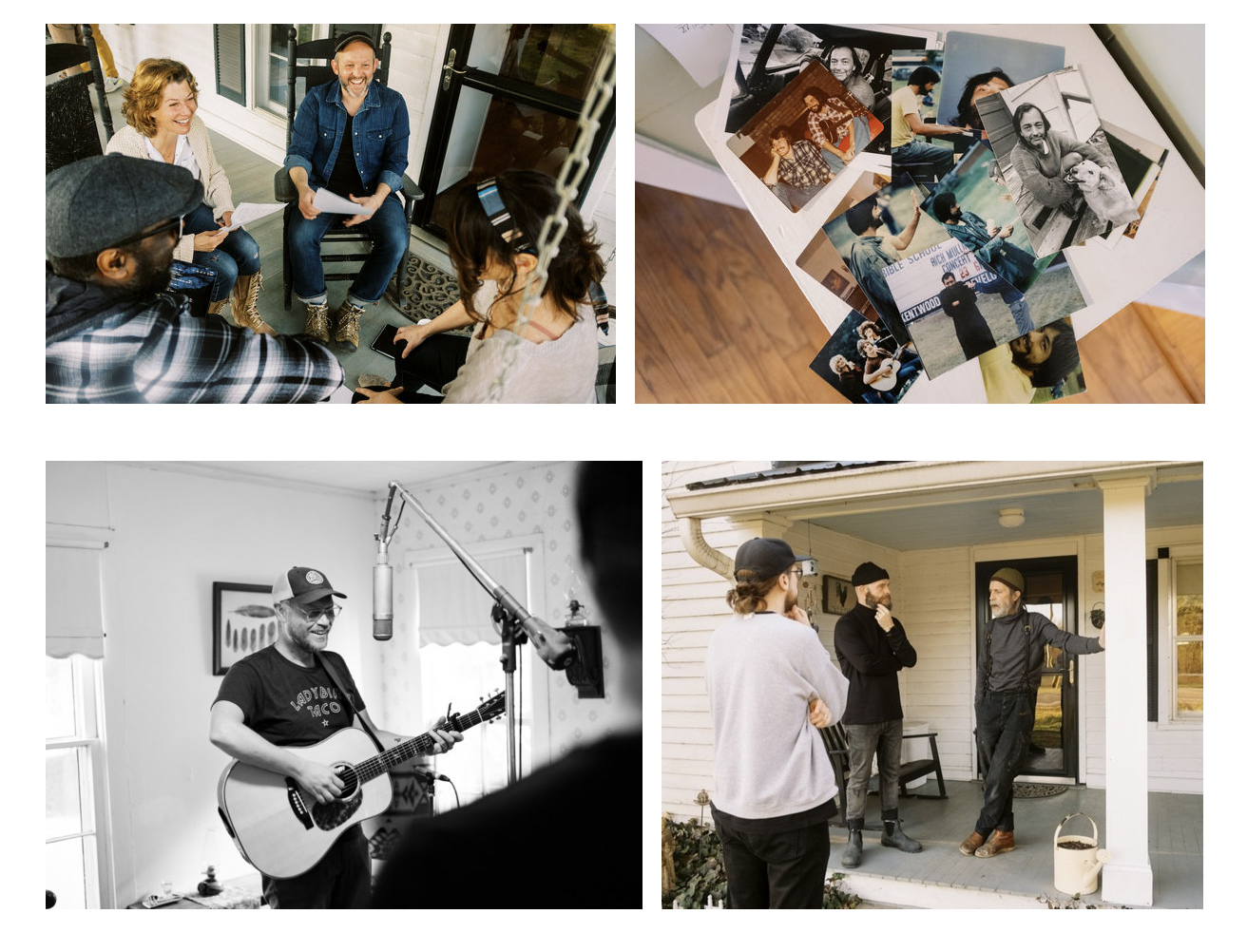 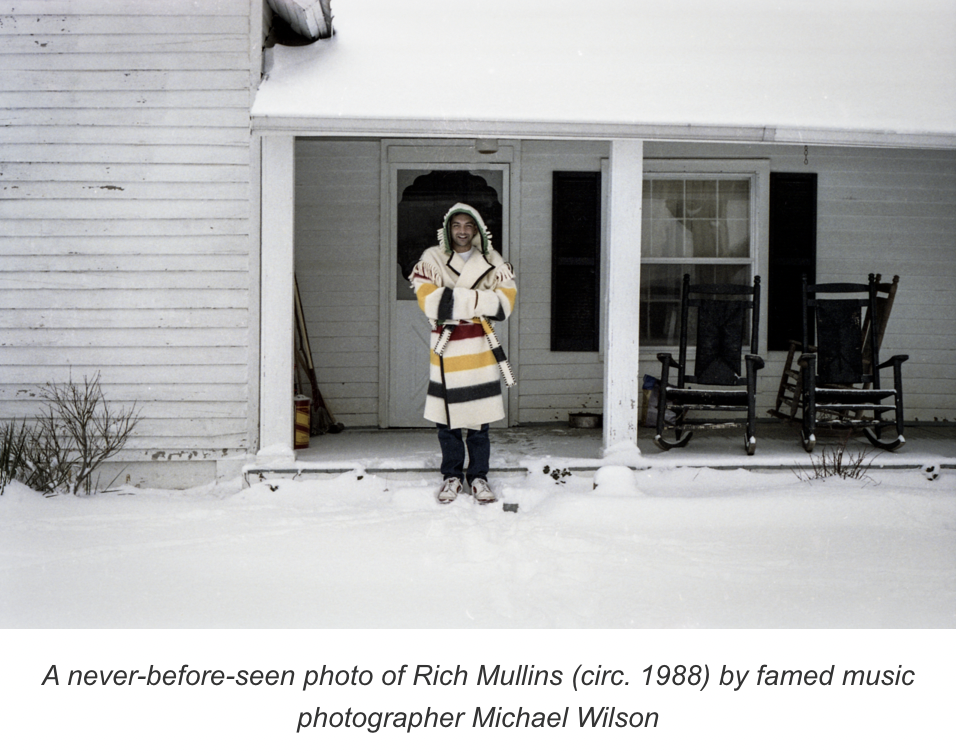