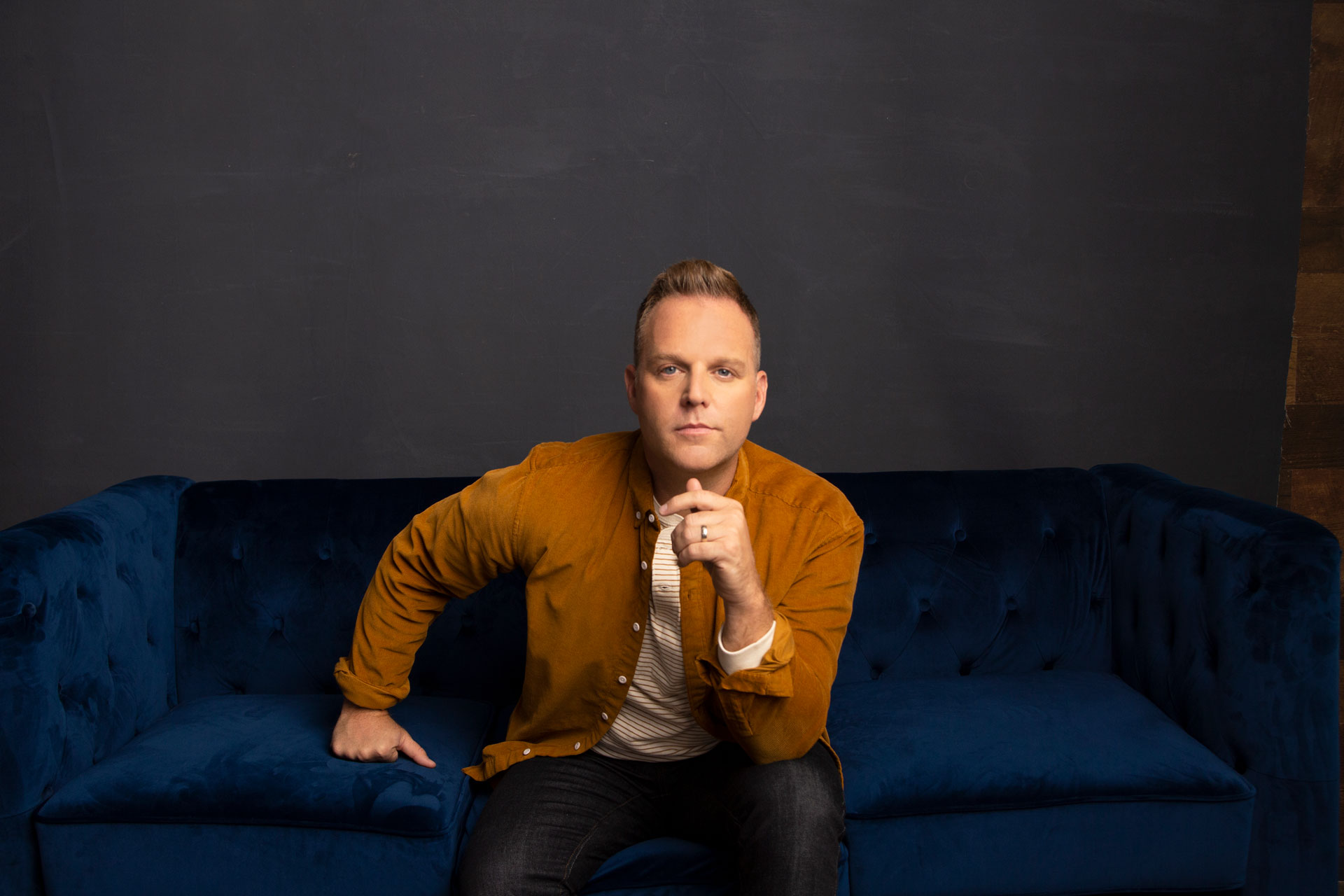 05 Mar Matthew West Partners with Country Star Carly Pearce for Duet of his No. 1 Hit Single “Truth Be Told”

Posted at 14:33h in General by Emily Ferguson 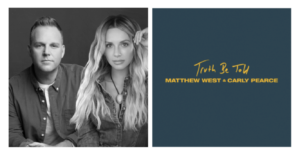 Nashville, Tenn. – March 05, 2021 – Five-time GRAMMY® nominated singer/songwriter Matthew West and chart-topping CMA Awards® winner and three-time ACM® Awards nominee Carly Pearce partner for a duet version of his No. 1 radio single, “Truth Be Told” that is available everywhere today. Spending four weeks at the top of the radio charts, the single was originally from West’s 2020 album, Brand New, and touches the important topic of authenticity, honesty and vulnerability.

“I’m honored to have Carly join me on this new version of ‘Truth Be Told,'” shares Matthew West. “Since her first single, ‘Every Little Thing,’ I’ve been a huge fan. There’s an honesty in her voice that convinces you she’s not just singing, she’s feeling every word she’s singing. It was a special thing to hear that same honest vocal delivery brought to this song about being honest. I’m so excited for the world to hear this duet.”
In addition to the single, the in-studio video of the recording debuts today (below). And fans can get an extra glimpse into West and Pearce as he interviews her on next week’s podcast episode on The Matthew West Podcast.

“My faith is such a huge part of my life,” Carly Pearce says. “I’ve been praying for the right opportunity to show more of my heart, and ‘Truth Be Told’ felt meant to be. Not only am I such a fan of Matthew’s, this lyric has been the anthem of my life over the last year. Being transparent and vulnerable is how we connect with others. I’m so excited to be a part of this collaboration!” 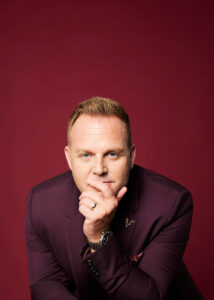 Matthew West is a five-time GRAMMY nominee, a multiple ASCAP Christian Music Songwriter/Artist of the Year winner, and a 2018 GMA Dove Award Songwriter of the Year (Artist) recipient and has two RIAA® Gold-certified and a RIAA Platinum-certified singles. He has received an American Music Award, a Billboard Music Award, a K-LOVE Fan Award, and named Billboard’s Hot Christian Songwriter of the Year. West also received a Primetime Emmy® Award nomination for Original Music & Lyrics for the title track for the feature film “The Heart of Christmas.”

In addition to his own recording career, he has more than 130 songwriting credits to his name, including cuts by Rascal Flatts, Scotty McCreery, Michael W. Smith, Amy Grant, Mandisa, Danny Gokey, and others, along with back-to-back No. 1 songs by Casting Crowns including their single, “Nobody,” which features West. He was also nominated for a GRAMMY Award in 2019 for Casting Crowns’ song, “Only Jesus,” as a songwriter. West also co-wrote Jeremy Camp’s multi-week No. 1 song, “Keep Me In The Moment.” In February 2020, he released his new studio album, Brand New, which produced the multiple-week No. 1 single, “The God Who Stays,” and his most recent No. 1 single, “Truth Be Told.” In August 2020 he launched his official podcast, “The Matthew West Podcast,” on the Annie Downs’ That Sounds Fun Network.

Adding author to his list of accolades, West has written five books to date: Give This Christmas Away, The Story Of Your Life, Forgiveness, Today Is Day One and Hello, My Name Is. He is also passionate about providing hope and healing through the power of prayer and story. Along with his father, Pastor Joe West, they founded POPWE, a non-profit ministry helping others to craft, share, and live a more meaningful life. Please visit popwe.org for more information. For all things Matthew, visit his site at MatthewWest.com.

Fiercely rooted in the classics, the girl who left her Kentucky home and high school at 16 to take a job at Dollywood has grown into a woman who embraces the genre’s forward progression and is confident in what she wants to say. Lighting a fire with her debut album EVERY LITTLE THING and the PLATINUM-certified history making title track, Carly has since become “Country’s ‘it’ girl” (ABC Radio), touring alongside Blake Shelton, Rascal Flatts and Luke Bryan. With the most CMA Awards nods for any new artist in 2020, she won Musical Event of the Year. In a year of uncertainty, Carly turned to the comfort of records she’s drawn inspiration from since her childhood dream started to take hold – Dolly, The Chicks, Trisha, Reba, Patty Loveless. Like those before, she leaned on her own intuitions with Top 30-and-rising single “Next Girl,” and a clever new video. Carly explores more of a pivotal time with a seven-song collection called 29 (available now via Big Machine Records), finding creative simpatico with Shane McAnally and Josh Osborne following the unexpected death of her mentor and former producer busbee. With her catalogue already boasting over 1 billion streams, she opens up even more in CarlyPearce’s 29 – The Interview. As Carly marks a new chapter coming of age, she earns three ACM Awards nominations for Female Artist, Single and Music Event of the Year with her PLATINUM-certified, No. 1 duet with Lee Brice “I Hope You’re Happy Now.” For the latest information and more, visit CarlyPearce.com.