Posted at 14:12h in General by MergePR 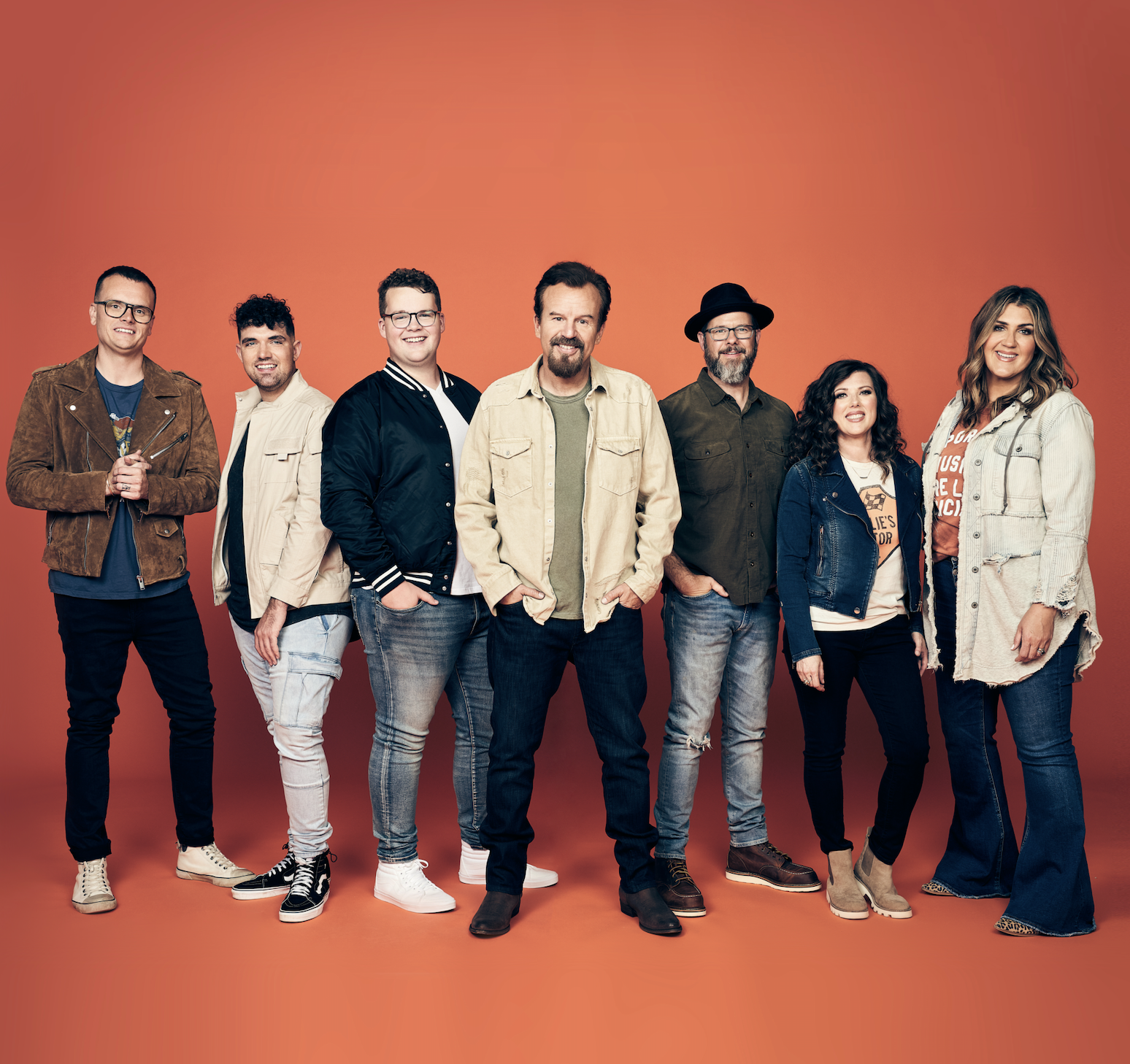 NASHVILLE, TENN. (DECEMBER 08, 2021) – GRAMMY® Award-winning group Casting Crowns will release their new album, Healer, on January 14, 2022. The title track for the album is also available now along with the lyric video below. Writing songs as proclamations of faith is the cornerstone of Casting Crowns, and this new album is no different. When the world shut down for the pandemic, frontman and songwriter Mark Hall was faced with the same circumstances as the rest of the world, and he knew he needed to write for the moment. Hall stayed true to his signature straightforward words and wrote from the heart.

“I was walking through the world being shut down, just like everybody else,” shares Mark Hall. “I’ve been a youth pastor for over twenty years and here I was counseling teenagers who’d just lost their senior year, lost their friend groups, felt hopeless for the future. As I started working on this record, I realized all the songs I was writing dealt with healing in some way, something we all need. And more than that, we need a Healer. This whole album is about healing, about how God meets us where we are and what His healing looks like.”

Listening through the album, it’s clear the band’s intention is to show that healing comes in many different colors and sizes. With songs that feel both familiar and brand new, Healer is a scripture-filled push forward, challenging the listener to seek true healing from Jesus, the only Healer we need. Recently Hall spoke with American Songwriter for their November / December issue about the upcoming album, read the interview here.
Leading up to the new release, Casting Crowns has released selections from the album including the poignant song “Scars In Heaven” and the powerful anthem “The Power of the Cross.” As a group that has been known to break records, “Scars in Heaven,” broke the global first-day streaming record for a Christian song debut on Amazon Music, received top playlist positioning at all major digital service providers, and was featured on the Digital Billboard on West End Avenue in Nashville.

Currently, the group is on the KLOVE Christmas Tour along with Mac Powell, CAIN, Dante Bowe, and Jordan St. Cyr. The remaining dates can be found here. Supporting the new album, Compassion International presents Casting Crowns “The Healer Tour” with We Are Messengers and Jonathan Traylor in 2022. Tickets will go on sale next Friday, December 17th. Tickets can be purchased through Casting Crowns’ website.

Fans can also bring the sound of Casting Crowns into their living rooms this Christmas season through a special YouTube playlist featuring the band’s entire Christmas catalog in the form of Yule Log videos. The videos have garnered more than 350,000 views in less than one week.

The band’s 2018 release, Only Jesus, was met with astonishing success and response. Casting Crowns received their newest RIAA Gold Certifications for their No. 1 songs “Only Jesus” and “Nobody.” This album also produced two No. 1 radio singles, including the group’s 15th career No. 1 radio single, a GRAMMY nomination, a 2019 Dove Award, two 2020 Dove Award nominations, and two Billboard Music Awards nominations for “Top Christian Album” and “Top Christian Song” (“Nobody” ft. Matthew West). The impact of this album almost three years later includes more than 290 million streams life to date.