A Fan Appreciation sale also begins this Friday, allowing fans to save 20% on tickets with the exception of VIP tickets. The special sale will run through May 27.

Additionally, Williams’ fall tour will offer something even more special than ever before for VIP ticket holders. In partnership with the Salvation Army, for every VIP ticket sold, a food box will be given to a family in need in the community, providing enough meals to feed a family of four for an entire week.

The announcement of Williams’ fall tour run follows the success of his 35-city spring tour, where 30 of the 35 shows sold more than 90% of their capacity, while 23 stops officially sold out. Curtis Pinkerton, Director of Marketing for Awakening Events, shares, “There is something very special happening on the road with Zach Williams right now. The experience of a Zach live show is unlike anything we have in Christian music today, and we’re excited to share this experience with more fans on the Fall ’22 tour while most of all, helping families in these communities.”

All VIP ticket holders will be able to participate in the VIP Exclusive Eat & Greet Experience, which includes:

“This fall, we’re gearing up for the biggest tour we have ever done,” Williams exclaims. “Every song, album, and show I’ve done has led me to this moment. I’m bringing my good friend Ben Fuller along and we will tell our stories and sing songs about grace and redemption while playing brand new music and old favorites. Come and see what Jesus is doing this year at the Fall 22’ Tour with us!”

* If health and safety guidelines change, a Q&A session may be substituted 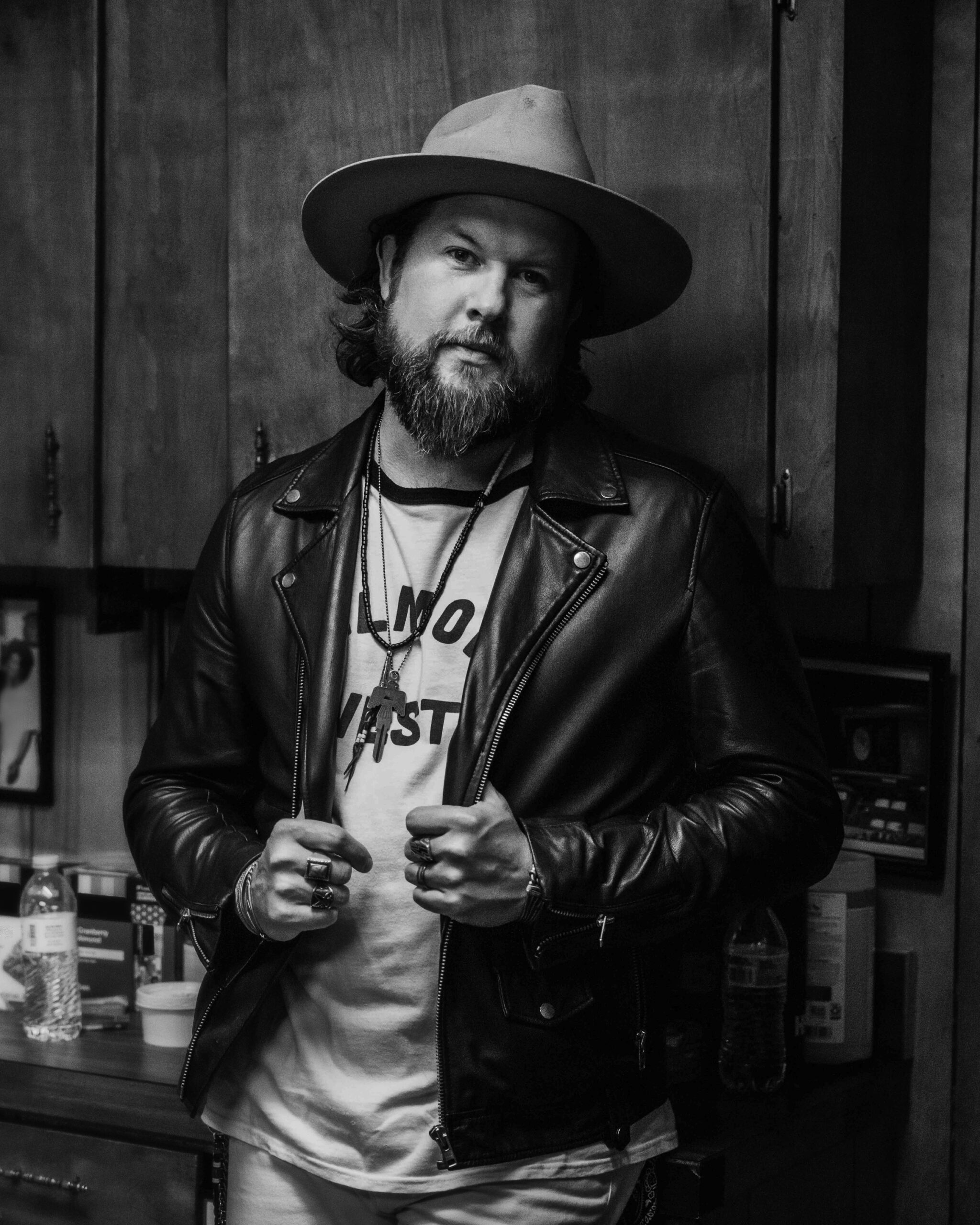 He performed the multi-week No. 1 single “There Was Jesus,” also certified Gold, live with Parton on the 53rd Annual CMA Awards in 2019, while the song made the Pandora Top Spins chart for twelve consecutive weeks and was named one of Pandora’s top 100 songs across all genres. Additionally, “There Was Jesus” was WAY-FM’s top song of 2020.

Zach Williams continues to tour year-round, having just wrapped his latest headlining spring run. He will hit the festival circuit this summer while tour plans are underway for this fall. Following the release of his first Christmas album in 2021, I Don’t Want Christmas To End, Williams is writing and recording for a new project. For more information, visit ZachWilliamsMusic.com and his socials below. 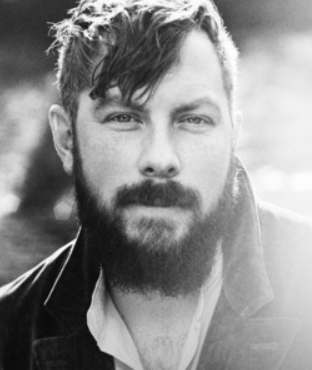 ABOUT BEN FULLER: Music has taken Ben Fuller’s life and made it into something he never would have dreamed. Ben grew up in Southern Vermont on his family dairy farm working alongside his father. He’d pass the time by singing to old classic country tunes as he witnessed first-hand the hard work and dedication it took to run a farm. The songs never stopped and somewhere between the farm and college, he picked up a guitar and never looked back.

Due to generations of hurt in his family, Ben struggled with certain aspects of growing up and turned to cocaine and alcohol at a young age. In 2015, Ben got involved in a devastating drug-fueled relationship which led him to understand better, the other side of addiction. In addition, come 2017, he abruptly lost his best friend to a heroin overdose and his entire outlook on life shifted.

Motivated to change, he moved to Nashville to pursue a career as a country singer in late 2018. A family Ben was close with invited him to church one Sunday and as he walked the halls into the auditorium filled with 3,000 people, he knew one day he would sing “that kind of music” for the rest of his life. Falling face-first into his newfound relationship with Jesus, he began writing with a burning desire to share what God did to turn his life around. Today, Ben lives completely sober, while sharing his story filled with hope, mercy, and grace. By turning his testimony into songs, he has been rejuvenated with a new passion and mission; to share his story with the world and all who are ready to listen. For more information, visit BenFullerOfficial.com and his socials below.