Posted at 10:09h in Clients, General, News by MergePR

Today is the day! The music video for “Jesus’ Fault” from Zach Williams and country superstar Walker Hayes is out now. The video collaboration has made its broadcast debut on CMT (Country Music Television) and can also be viewed on YouTube. Additionally, CMT is also sharing the video on their highly-viewed NYC Times Square billboard, where the album has also been featured (below).

“Jesus’ Fault” appears on Williams’ new album, A Hundred Highways, which just dropped on Friday. Even Chris Pratt got in on the excitement of the release, as the long-time Williams fan shared about the album to his millions of fans on IG and Twitter. Be sure to listen to the album HERE! 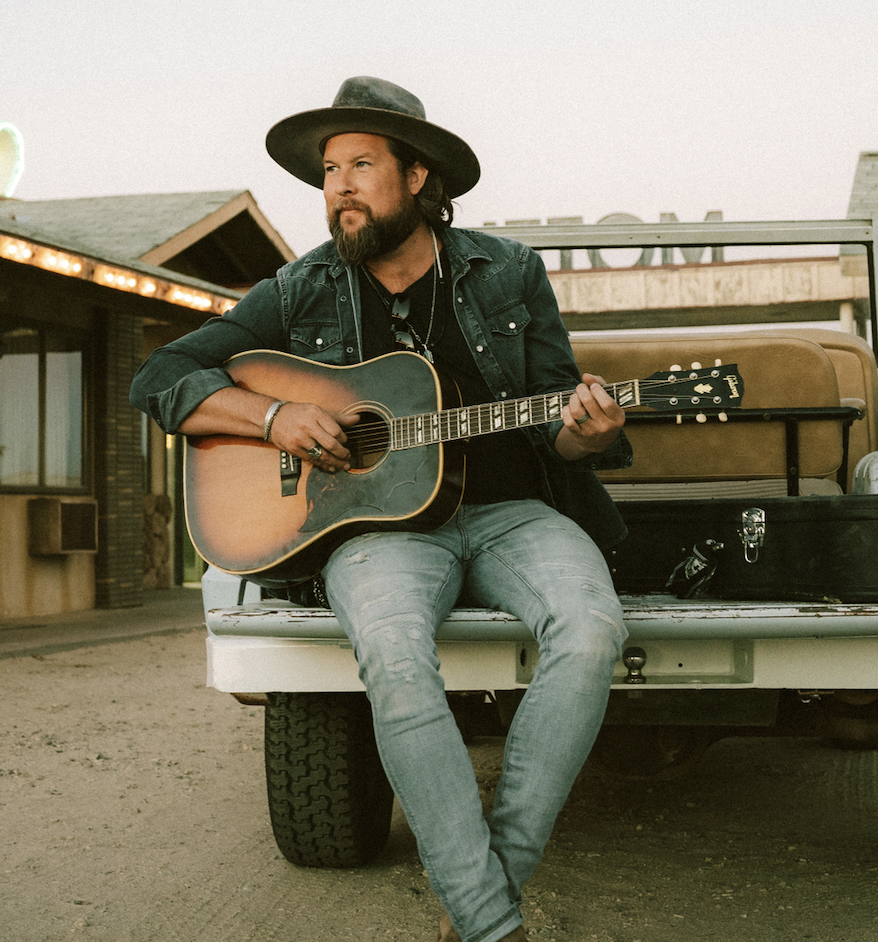 ABOUT ZACH WILLIAMS: Williams is a husband, father, recording artist, songwriter, and a two-time GRAMMY® winner (Chain Breaker, 2018; “There Was Jesus,” 2021). Along with an additional five GRAMMY nominations, Williams is also a multi-GMA Dove Awards and K-LOVE Fan Awards winner and nominee. He just released his latest album, A Hundred Highways, on September 30, 2022 (Sony Music/ Provident Ent.).

Williams performed his now RIAA-certified Platinum single “There Was Jesus” live with Parton at the 53rd Annual CMA Awards. The song also made the Pandora Top Spins chart for twelve consecutive weeks and was named one of Pandora’s top 100 songs across all genres. Additionally, “There Was Jesus” was WAY-FM’s top song of 2020. This Christmas, Williams is set to appear on Parton’s NBC holiday special, “Mountain Magic Christmas,” which will also feature Jimmy Fallon, Miley Cyrus, and Jimmie Allen, among others.

Williams continues to tour and is currently on his Fall 2022 Tour before he embarks on his “I Don’t Want Christmas To End Tour” throughout December. 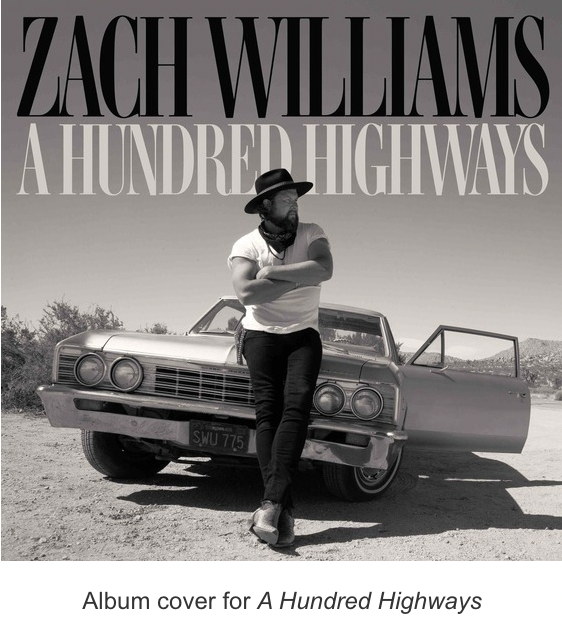