15 Oct STILL, THE NEW ALBUM FROM STEVEN CURTIS CHAPMAN IS OUT NOW

Posted at 10:30h in Clients, General, News by MergePR

“Still is a celebration and a musical journey through much of what has been stirring in my heart and soul over these last few years.” – Steven Curtis Chapman

With his latest project, Chapman has shared a strong willingness to shine a light on his pain and struggles, but also his faith, joy, redemption, and hope, infusing each of the twelve songs with universal goodness. The most-awarded artist in Christian music history shares, “It’s a two-edged sword. At some point, you walk in with a bunch of new songs hoping people are ready to hear something new. The hard part is people don’t always want that. They want to hear the hits.”

Yet he found he still had stories left to tell. He adds, “I finally gave myself permission to say, don’t question if this is relevant or where it’s gonna fit or will it work in the current landscape of Christian music. I had to silence the voices, sit down with my guitar, and write whatever was stirring in me, let it come out however it came out.”

His latest single, “Don’t Lose Heart,” was inspired by Chapman’s own journey through the shallowed valley of grief and loss that he and his family have traveled. The song’s upbeat honesty and truth have quickly connected with listeners – it was the most-added song at radio for three weeks in a row and is currently top 15.

The album is also featured in Billboard Magazine. Read the story HERE. also drops a new lyric video today for the track “Kindness,” which can be viewed HERE and below. 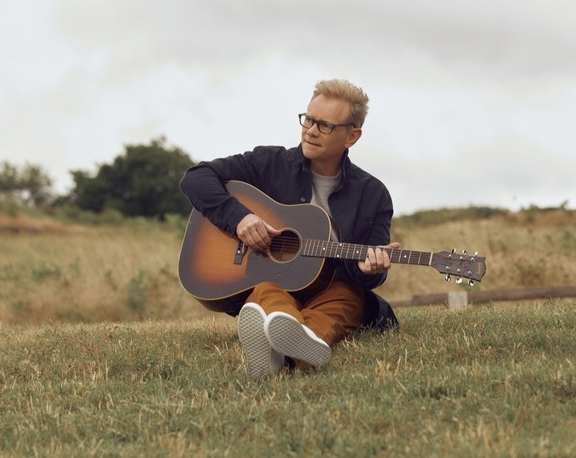 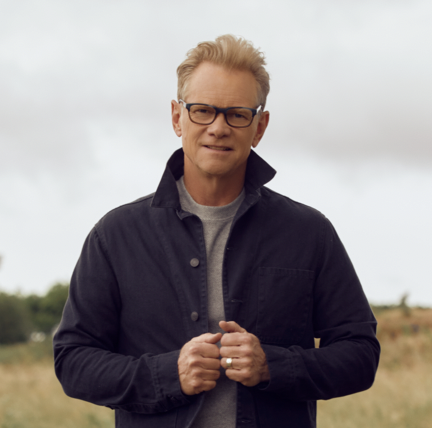 ABOUT STEVEN CURTIS CHAPMAN: In a career that has spanned more than three decades, Steven Curtis Chapman is the most awarded artist in Christian music history. With 59 Gospel Music Association Dove Awards, five GRAMMY® Awards, an American Music Award, and 49 No. 1 singles, he has sold more than eleven million albums with ten RIAA-Certified® Gold or Platinum albums to his credit.

In his career, he has collaborated with and had his songs recorded by other renowned artists in the Christian music world including BeBe Winans, CeCe Winans, Amy Grant, Casting Crowns, Mercy Me, Geoff Moore, and others. His songs of hope have also crossed genres, seeing collaborations with Billy Dean, Glenn Campbell, Gary LeVox of Rascal Flatts, Ricky Skaggs, Brad Paisley, and Lauren Alaina. In 2017, Chapman also became a best-selling author with his memoir Between Heaven and the Real World: My Story.

He is also the recent recipient of the BMI Icon Award. Given to him in June 2022, Chapman is the first Christian music songwriter to receive the honor, joining an elite list that includes Barry Manilow, Brian Wilson, Carole King, Dolly Parton, Kris Kristofferson, Merle Haggard, and Sting.

Along with touring the world, Steven Curtis Chapman has appeared on Good Morning America, CBS Sunday Morning and This Morning, CNN, MSNBC, 60 Minutes, E! Entertainment, The Today Show, Fox & Friends, and The Tonight Show among others, along with appearing in the pages of People Magazine, Billboard, Parents Magazine, and more. As a vocal supporter of adoption, Chapman along with his wife Mary Beth founded Show Hope in 2003, a nonprofit organization that helps restore the hope of a family to orphans.

For more information, please visit StevenCurtisChapman.com and his social links below.