Posted at 20:32h in General, News by MergePR

NASHVILLE, TENN. (NOVEMBER 15, 2022) GRAMMY® Award-winning group Elevation Worship has received a GRAMMY nomination for their album, LION, for the “Best Contemporary Christian Music Album” category, which they won last year for their live collaboration album, Old Church Basement, with Maverick City Music. The nominations for the 65th Annual GRAMMY Awards were announced via a live stream on Grammy.com. The awards will return to Los Angeles’ Crypto.com Arena on Sunday, Feb. 5, 2023, and will be broadcast live on CBS. The Grammy Awards Premiere Ceremony will be held at the Microsoft Theater at 12:30 pm PT and will be streamed live on Grammy.com, where Elevation Worship’s category will be announced.

LION was nominated earlier this year for “Worship Album of the Year” and “Musical Packaging of the Year” for the 53rd Annual GMA Dove Awards. The album has also produced their current radio single, “Same God,” which is currently No. 3 on the Billboard Christian Airplay chart. 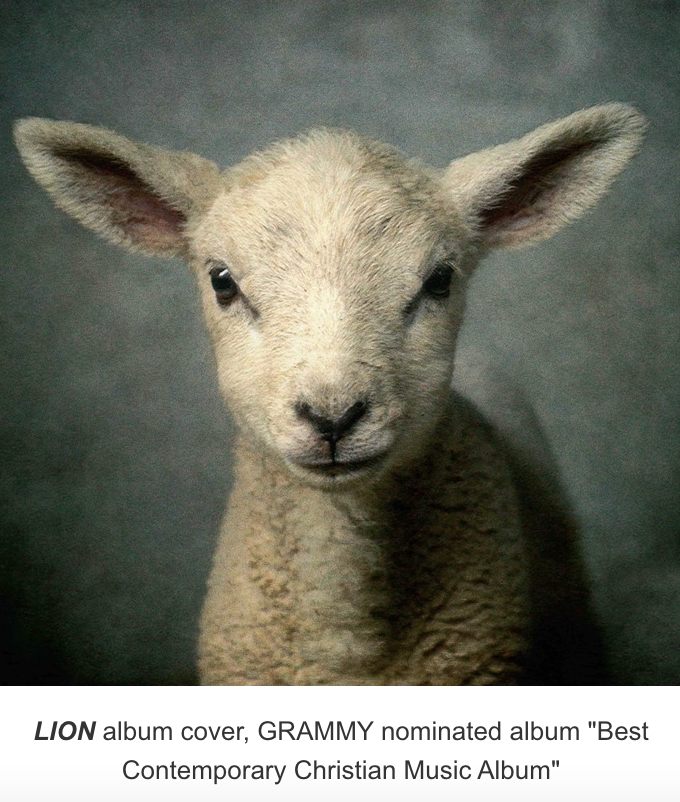 ABOUT ELEVATION WORSHIP: Elevation Worship is the worship ministry of Elevation Church, a multi-site church based in Charlotte, N.C. led by Pastor Steven Furtick. They have released 14 albums that include four RIAA Platinum-certified songs: “Jireh,” “O Come To The Altar,” “Graves Into Gardens,” and “Do It Again.” The group also has five RIAA Gold-certified singles including “The Blessing” and the RIAA Gold-certified album Here As In Heaven. Elevation Worship has also had two No. 1 radio songs including “Graves Into Gardens” and “RATTLE!.” Their GRAMMY-winning album, Old Church Basement, is a live collaboration with Maverick City Music and was released in 2021 to wide acclaim. The group currently has ten songs on the CCLI Top 100 list.

The ministry of Elevation Worship is passionate about producing songs for the local church that connect others to God. Their main priority is to create an atmosphere of worship so people can encounter Jesus in a real and personal way. Their most recent albums are LION (March 2022) and LION: Live From The Loft (August 2022).