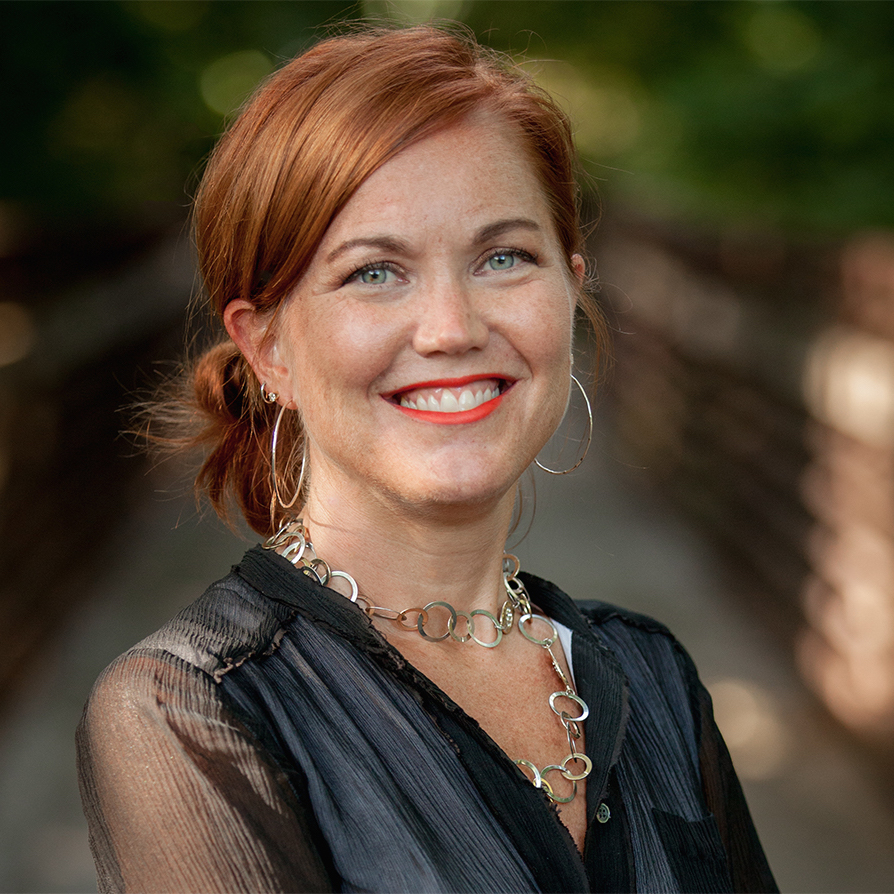 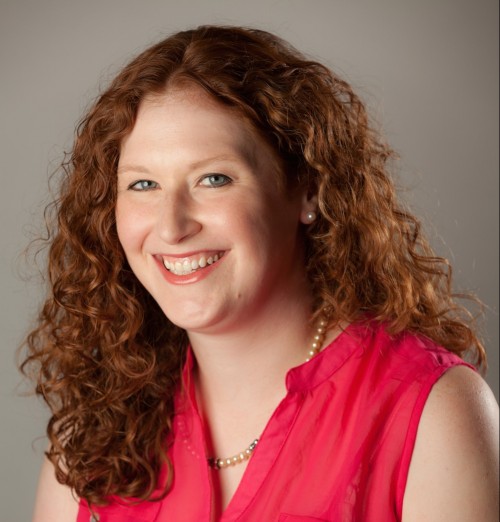 Stacie Vining and Lori Isaacs Mahon became fast friends while working together as publicists in the early 2000’s. Several years later, each gal ventured out to blaze new trails and establish her own boutique PR firm (Vining Media Relations and Overture Media). Fast-forward to 2011 and you have a match made in publicity heaven: Lori and Stacie joining forces to increase growth and multiply impact in the world of Christian music and non-profits. They have not looked back and are both thrilled and grateful for the expansion of clients in recent years. 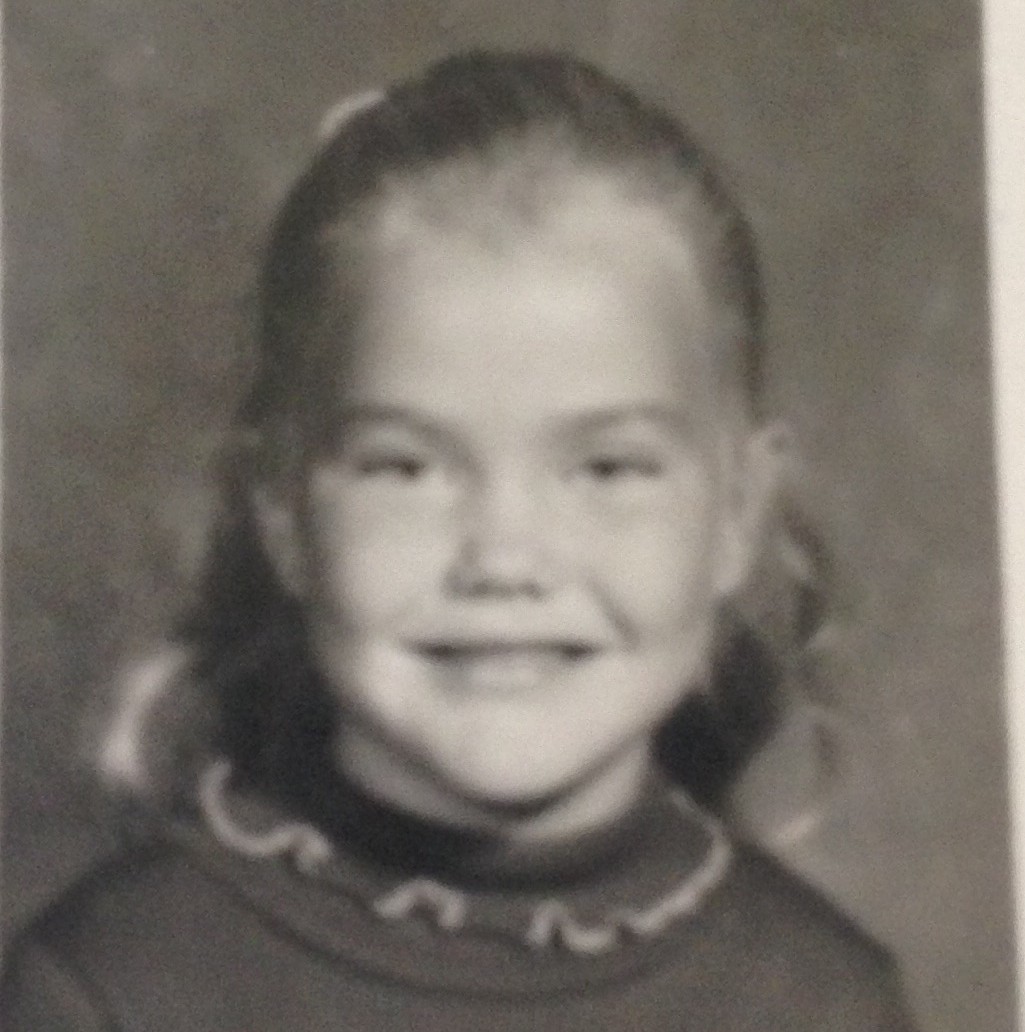 If it were possible, Stacie would pack up her husband Ray, daughter Olivia, and their three dogs so they could time travel back to the 80’s. There are so many gems about that decade she misses, including her big hair, shoulder pads and those magical nights belting out the lyrics to “Planet Earth” at a Duran Duran concert. While she awaits on the development of time transport, the native suburban Chicagoan and her family happily reside in Nashville, TN and explore adventurous locations on their bucket list. When Stacie isn’t nostalgic about MTV when it actually aired music videos 24/7, she’s working with various media outlets around the world, sharing amazing stories about music, creativity, courage and hope. The perfect day for Stacie would be attending Olivia’s theater performances, getting sushi with Ray, and hearing the unbelievable news that Duran Duran is coming to Nashville. We'll save a prayer for that, Stacie. 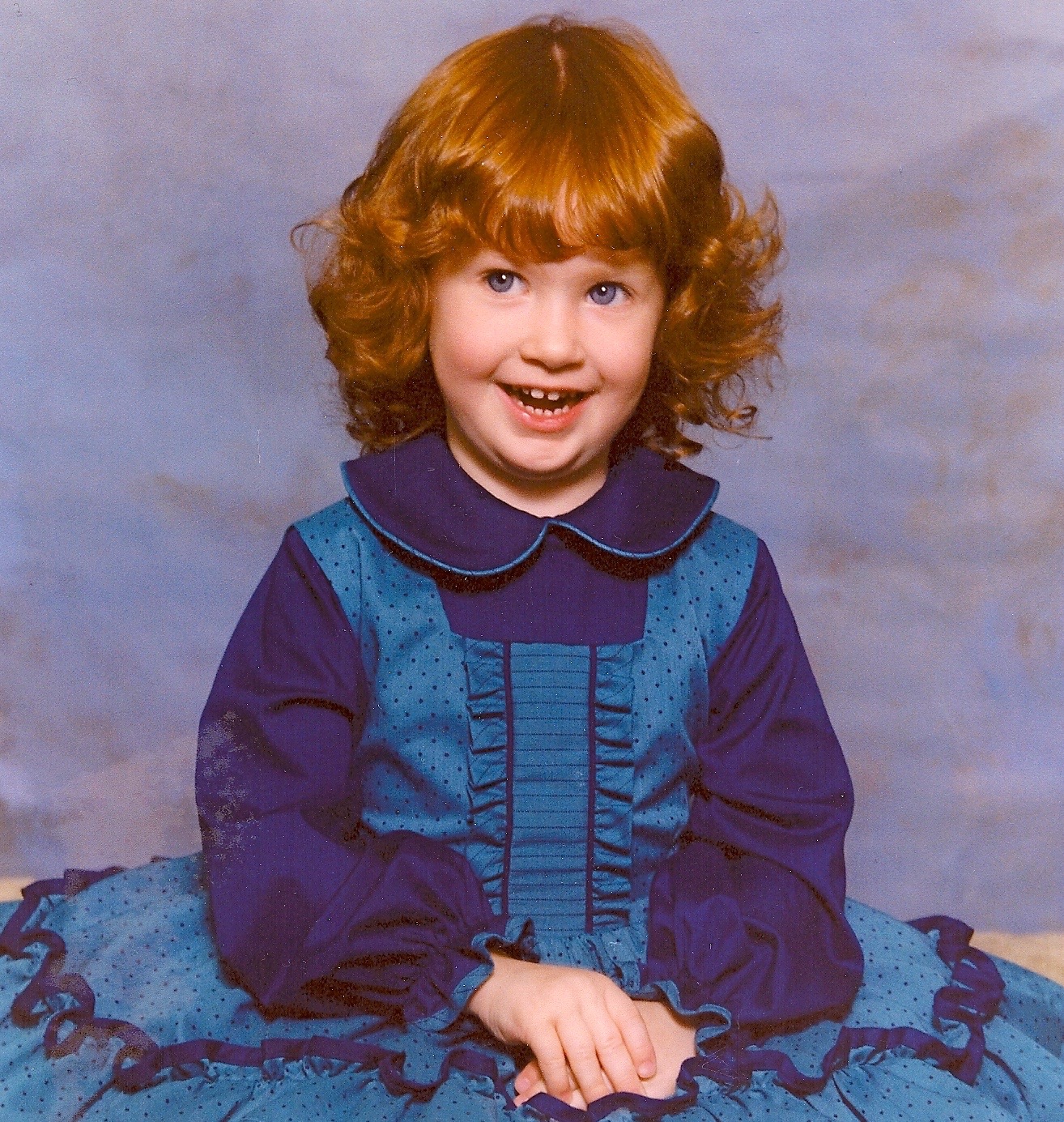 This homegrown Oklahoman transplanted to Nashville to finish her degree in Mass Communications (with a minor in family studies) is mama to two - a 4 year old son and newborn daughter, and is also a band wife to her amazing hubby, Heath. Lori loves storytelling and thrives on spreading the word about inspiring music and people making a difference in the world (and in her children's lives). The perfect day for Lori is spent with her family soaking up the glorious and relaxing beach vibes at Rosemary Beach while beneath her umbrella lathered in SPF 50. She avoids sushi and snakes at all costs - although having a son is proving to be difficult of the latter.