25 Oct Kari Jobe, Cody Carnes, and Elevation Worship Were Honored with the GMA Dove Award for “Song of the Year” for “The Blessing”

Posted at 14:08h in General by Emily Ferguson 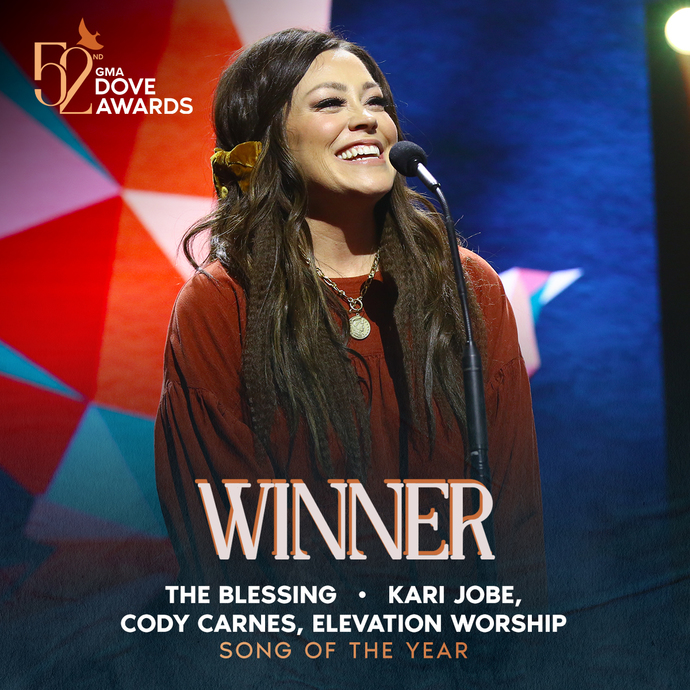 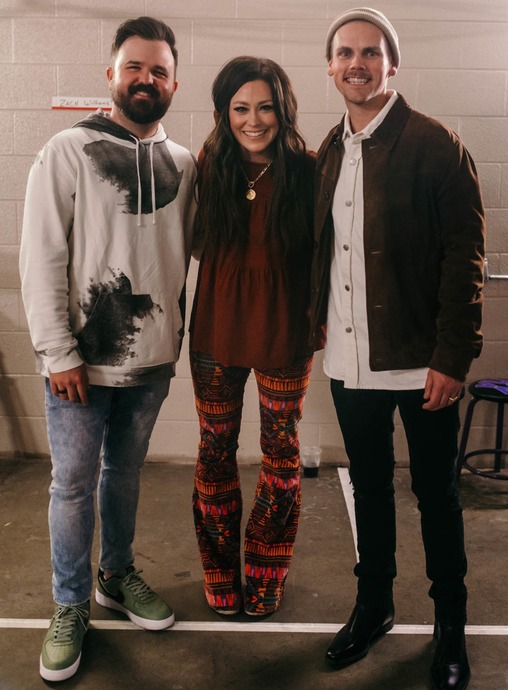 Nashville, Tenn. – October 25, 2021 – Last week, the 52nd GMA Dove Awards were held at Lipscomb University and aired on TBN on October 22nd. During the television broadcast, “Song of the Year” was awarded to “The Blessing” by Kari Jobe, Cody Carnes, and Elevation Worship. This GRAMMY®-nominated song also won the 2020 GMA Dove Award for “Worship Song of the Year” and has been awarded RIAA Gold Digital Single certification. “The Blessing” became a viral hit song around the world just days after recording and releasing it during the pandemic comforting listeners with a strong message. “The Blessing” was featured on Jobe’s The Blessing (Live) album.

“It’s such an honor to receive this award for a song we got to be a part of – a song filled with the hope of God’s promises in such an uncertain time,” shares Kari Jobe and Cody Carnes on this recognition. “It reminds us of the power of a song filled with the hope of Jesus – how it can change someone’s life. We want to honor everyone in our industry who works to bring the hope of Jesus to people’s hearts through music. It’s an honor to join with you in advancing the kingdom of God together.”

This global anthem has been supported by digital platforms since its release as it was included on Spotify’s US Viral 50 (playlist) and Global Viral 50 playlists in 11 different countries. It was also one of Pandora’s Top 50 Most Thumbed-up songs of 2020.

With more than 41 different versions and languages globally, “The Blessing” topped the charts in 34 countries and Top 5 in 77 countries on Apple Christian and Gospel genre charts. The song has been sung in Spanish, Portuguese, Hebrew, German and French cumulatively producing more than 128 million YouTube streams as well as successful covers coming from Africa and Southeast Asia. “The Blessing” has been one of the most covered Christian songs on YouTube, with versions representing over 128 countries worldwide. An acoustic version of the song was recently featured on Grammy.com’s Positive Vibes Only feature.

Kari Jobe and Cody Carnes are currently on “The Blessing” tour through November 14th. Check karijobe.com for the remaining tour dates and tickets. 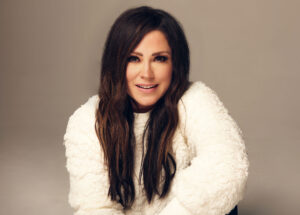 For nearly two decades, well-respected worship leader Kari Jobe has been using her gifts to lead people into the presence of God. When she began leading worship at age 13, she never imagined she would be nominated for two GRAMMY® awards, win multiple Dove Awards, have two RIAA Gold Certified singles, or be praised by the New York Times. She has more than 1.17 million YouTube subscribers and over 337 million channel views. Originally from Texas and now residing in Nashville with her husband Cody Carnes and their two boys, Canyon and Kingston, and they both serve at their home church The Belonging Co. 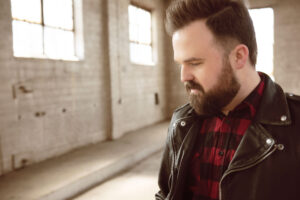 Cody Carnes is a worship leader who is passionate about creating spaces where innovative artistry and authentic worship can collide. As a songwriter, he’s penned powerful church anthems like “Nothing Else,” “Run To The Father” and “Christ Be Magnified,” which are all part of his recently released and GRAMMY-nominated album, Run To The Father (Capitol CMG). Carnes currently has four songs in the CCLI Top 100 with 163k YouTube subscribers and over 45 million channel views. Originally from Texas and now residing in Nashville with his wife Kari and their two boys, Canyon and Kingston, and they both serve at their home church The Belonging Co.