Posted at 12:01h in General, News by MergePR

“What a joy it is to release my new Christmas single ‘BEHOLD,'” shares Phil Wickham. “I love how this song balances both new and familiar Christmas lyrics, and I can’t wait to sing this one with the church.”

Wickham is known not only for his countless songs sung in churches around the world including his RIAA Platinum-certified song, “This Is Amazing Grace,” but for his inspiring Christmas music. He’s released several Christmas projects including the most recent releases: Christmas: Acoustic Sessions (2020) and Christmas (2019). 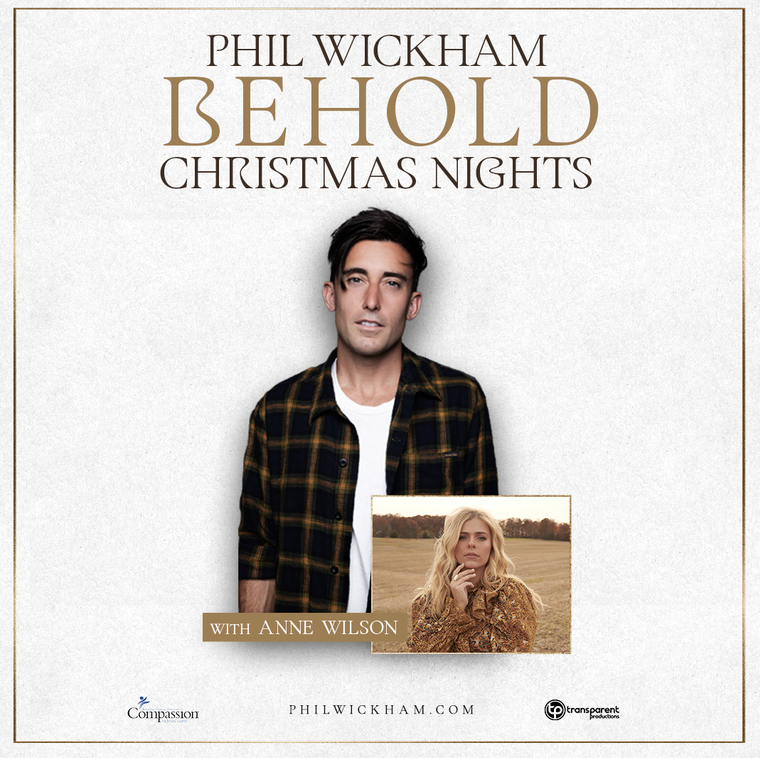 Celebrating Christ’s birth this season, Wickham will head out on a special holiday tour in December. BEHOLD Christmas Nights features special guest Anne Wilson and Brandon Lake (on December 10th). The west coast tour will be held in Sacramento, Las Vegas, Anaheim, and San Diego, which sold out within 72 hours of being on sale, for a special night of seasonal celebration. Presented by Transparent Productions, tickets are currently on sale at the links below.

Wickham continues, “I wrote ‘BEHOLD’ last Christmas season, and I knew that I wanted someone to join me in singing it. When I heard her song on the radio, “My Jesus,” I knew I had to have Anne sing with me. Thanks to the very talented Anne Wilson for joining me on it. It is going to be so special to do these Christmas shows with her. They are going to be powerful!” 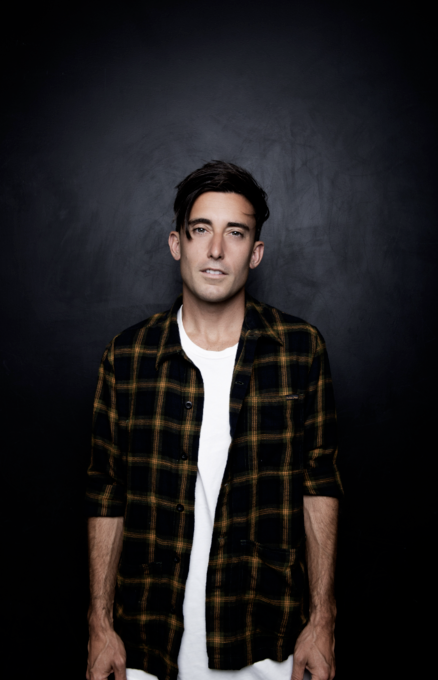 His latest project, Hymn of Heaven (June 25, 2021, Fair Trade Services), was written during a year when the family of God couldn’t physically gather in houses of worship around the world. “Hymn of Heaven is full of praise and thankfulness, just lifting up the name of Jesus and speaking what we really know the reality is even though we don’t see it,” he says. “All I want to do is facilitate moments where people can encounter the presence of God.” “Battle Belongs” and “House Of The Lord,” both RIAA Gold®-certified singles, topped the Christian radio charts, and the current single “Hymn Of Heaven” is a top 5 single at radio. Hymn of Heaven earned Wickham five 2022 GMA Dove Award Nominations.

Wickham’s music has received hundreds of millions of streams across his catalog and platforms, with his discography including eight full-length projects, multiple Christmas releases, and a series of popular Singalong records that capture Wickham’s songs doing what they were always meant to do—giving people the language to sing to God. To find out more, visit PhilWickham.com. 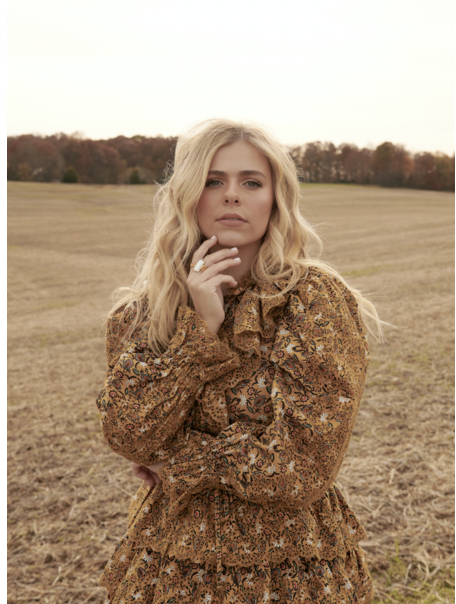 Wilson’s introductory track, “My Jesus” is a warm invitation to experience her Savior in the same intimate way she knows Him. She released a debut three-track single—also titled My Jesus—for Capitol Christian Music Group in early 2021 and followed it up with a live EP, My Jesus (Live in Nashville). She made her Opry debut on the iconic stage in September 2021. Wilson was featured in Billboard Magazine as the October 2021 Chartbreaker artist.

ABOUT TRANSPARENT PRODUCTIONS: For over two decades, Transparent Productions has been one of the largest producers of Christian concerts, tours, and festivals across the U.S. in churches, theaters, arenas, and amphitheaters. In 2022 the company will produce nearly 400 dates nationwide. Visit them at TransparentProductions.com.